It tapped into similar themes explored by last year's winner, "Shoplifters" by Hirokazu Kore-eda about a family of small-time crooks, which shone a light on Japan's hidden poor. Despite some of his strongest reviews in years, Quentin Tarantino failed to win anything for "Once Upon a Time The first black woman to compete for Cannes' top prize, Mati Diop, was runner-up for "Atlantics", a chilling ghost story about Senegalese migrants dying at sea. Antonio Banderas got the best actor award for Pedro Almodovar's "Pain and Glory", a loosely autobiographical picture based on the director's colourful life.

Read also: In Cannes, glittery film festival literally costs the earth. Belgium's Dardenne brothers, two-time winners of the Palme d'Or, clinched the best director gong for "Young Ahmed" about a teenage boy who falls under the influence of an Islamist hate preacher.


Jean-Pierre Dardenne said the movie offered an ultimately optimistic vision "in these dark and difficult times with identitarian populism on the rise". Britain's Emily Beecham won best actress for "Little Joe", a feminist sci-fi thriller by Austrian director Jessica Hausner about the mysterious powers of a bio-engineered plant.

The third-place jury prize was shared by the gritty French police drama "Les Miserables" and Brazil's "Nighthawk", a darkly satirical Western seen as a searing indictment of life under the country's far-right President Jair Bolsonaro. Best screenplay went to France's Celine Sciamma, one of four women in competition, for "Portrait of a Woman on Fire", a lushly subversive lesbian love story set in the 18th century.


Many critics loved Tarantino's rollicking odyssey through the Los Angeles of in the period leading up to the Manson family murders, particularly Pitt's performance as a hoary stuntman. However the director -- who won the Palme d'Or 25 years ago for "Pulp Fiction" -- collected the Palm Dog prize Friday for Cannes' best canine performance, joking, "At least I do not go home empty-handed". 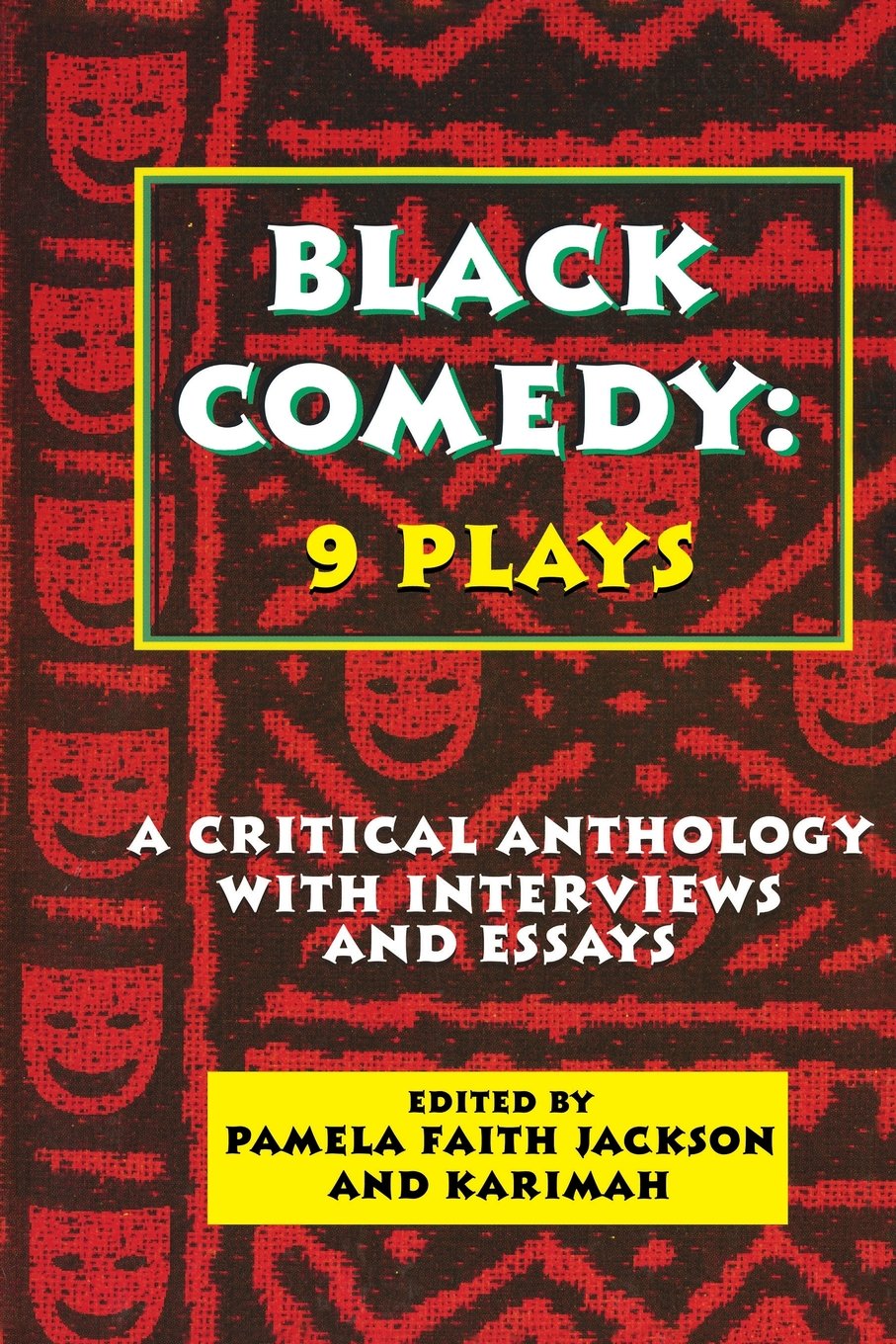 The Camera d'Or for best first feature film went to Guatemala's Cesar Diaz for "Our Mothers", a drama about those "disappeared" during the country's brutal civil war. The jury gave a special mention to Palestinian film-maker Elia Suleiman's "It Must Be Heaven" about the experiences of an exile who goes on a meandering odyssey from his hometown of Nazareth to the streets of Paris and New York.

This year's jury president, Oscar-winning Mexican director Alejandro Gonzalez Inarritu of "Birdman" and "The Revenant" fame, said they selected films among the 21 contenders that tapped into the zeitgeist of a fraught era. See All Customer Reviews. Shop Books.

Read an excerpt of this book! Add to Wishlist. USD 3. Sign in to Purchase Instantly. Explore Now.

If you liked this, you’ll love …

He loved the View Product. A war is about to happen. A Chicago crime boss is murdered and left dead Bronco Of It's the annual reenactment of the Revolutionary War Battle of Bronco and his horse Hammer ride into a light that flashes them back to